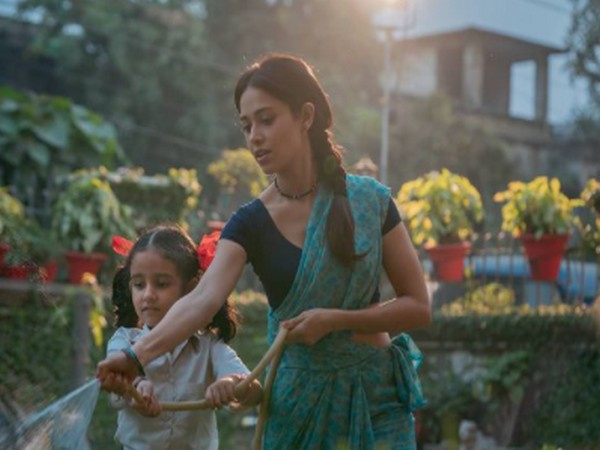 Mumbai, Maharashtra - India - September 29, ANI : Nushrratt Bharuccha has bagged a nomination for Best Actress at the Asian Contents Awards by Busan International Film Festival for essaying the role of Meenal in the short film 'Khilauna', a part of the Netflix anthology 'Ajeeb Daastaans'.Taking to her Instagram handle on Wednesday, the 'Dream Girl' actor reposted a picture of her nomination, posted by the Instagram handle of Dharmatic Entertainment, the production company of 'Ajeeb Daastaans'."Ecstatic to be nominated by @busanfilmfest 2021 for its 3rd Asia Contents Awards. Feel honoured to see my name alongside other talented actors from different countries. 'Ajeeb Daastaans' journey is still getting sweeter by the day," Nushrratt captioned the post.Directed by Raj Mehta, 'Khilauna' presents the dark and twisted tale of a housemaid, Nushratt, trying to make things better for her and her little sister, Inayat Verma, . The film also stars Abhishek Banerjee, who plays the role of Sushil, who irons clothes for a living.