Washington, US - September 29, ANI : Hollywood stars Daniel Craig and Ruth Negga will be teaming up to bring the Shakespearean tragedy 'Macbeth' back to Broadway.According to Variety, Craig, who was last seen on Broadway in 2013's 'Betrayal', will return to the stage to star in the titular role. Negga will be making her Broadway debut as Lady Macbeth, though the 'Passing' actor has previously tackled Shakespeare in a New York-based production of 'Hamlet'.Craig is no stranger to Shakespeare either, having recently appeared in 'Othello' opposite David Oyelowo.The Shakespearean tragedy, one that involves malice, matrimony and murder, narrates the story of one couple's obsession with power and their guilt after doing the unthinkable. A press release announcing the show promised that "this thrilling new production will capture the passion and ferocity of Shakespeare's most haunting text like never before."Sam Gold will be directing the Scottish play. The new production will run for a limited 15-week engagement. It is scheduled to begin performances on March 29, 2022, ahead of opening night on April 28 at Broadway's Lyceum Theatre. Additional casting will be announced at a later date. 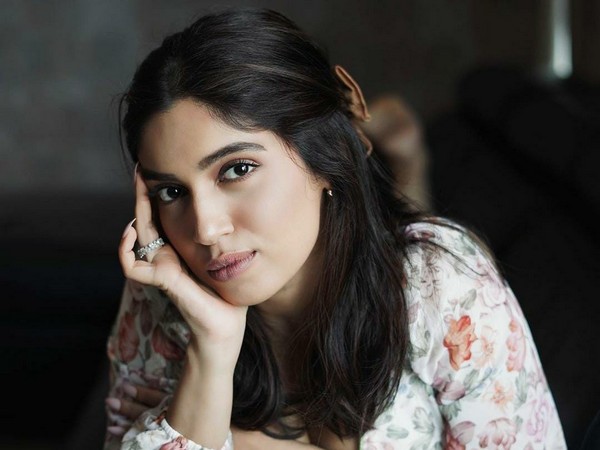