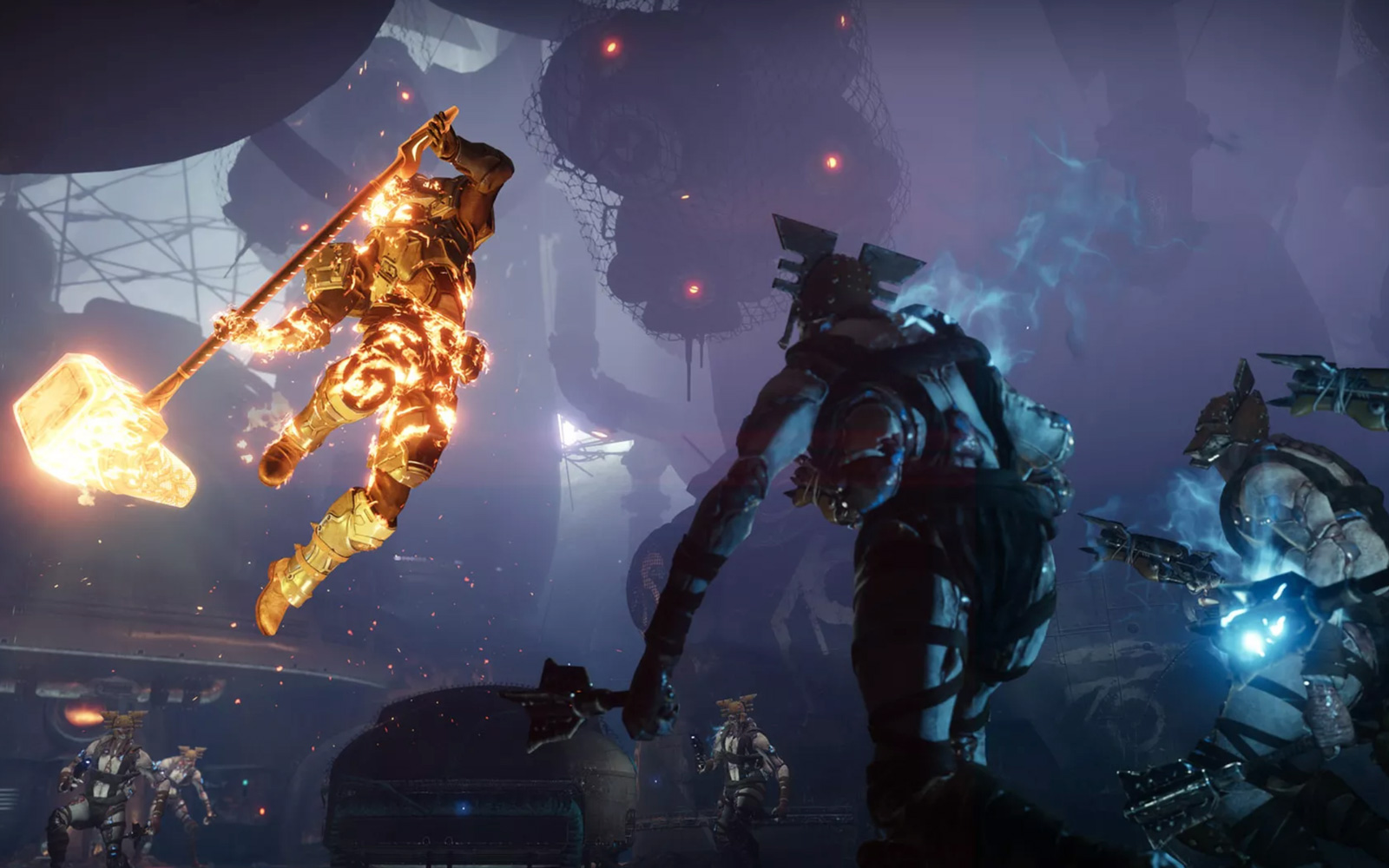 In September, Bungie, attempting to distance itself from former publisher Activision, announced a series of reforms designed to foster increased diversity and inclusion. CEO Pete Parsons said his hope was the studio’s efforts would set an example for the wider gaming industry. At the time, it appeared the announcement was a proactive move by Bungie, but now it seems the studio was responding to some of its own inner turmoil.In response to a story from IGN reporting on years of systematic sexism and workplace harassment at the studio, Parsons has published an apology letter. “I am not here to refute or to challenge the experiences we're seeing shared today by people who have graced our studio with their time and talent,” he says. “Our actions or, in some cases, inactions, caused these people pain. I apologize personally and on behalf of everyone at Bungie who I know feels a deep sense of empathy and sadness reading through these accounts.”He says over the last several years Bungie has made “significant” changes to foster a better workplace. At the top of that list, he notes the studio has removed “bad actors” irrespective of their “tenure, seniority or interpersonal relationships.”i 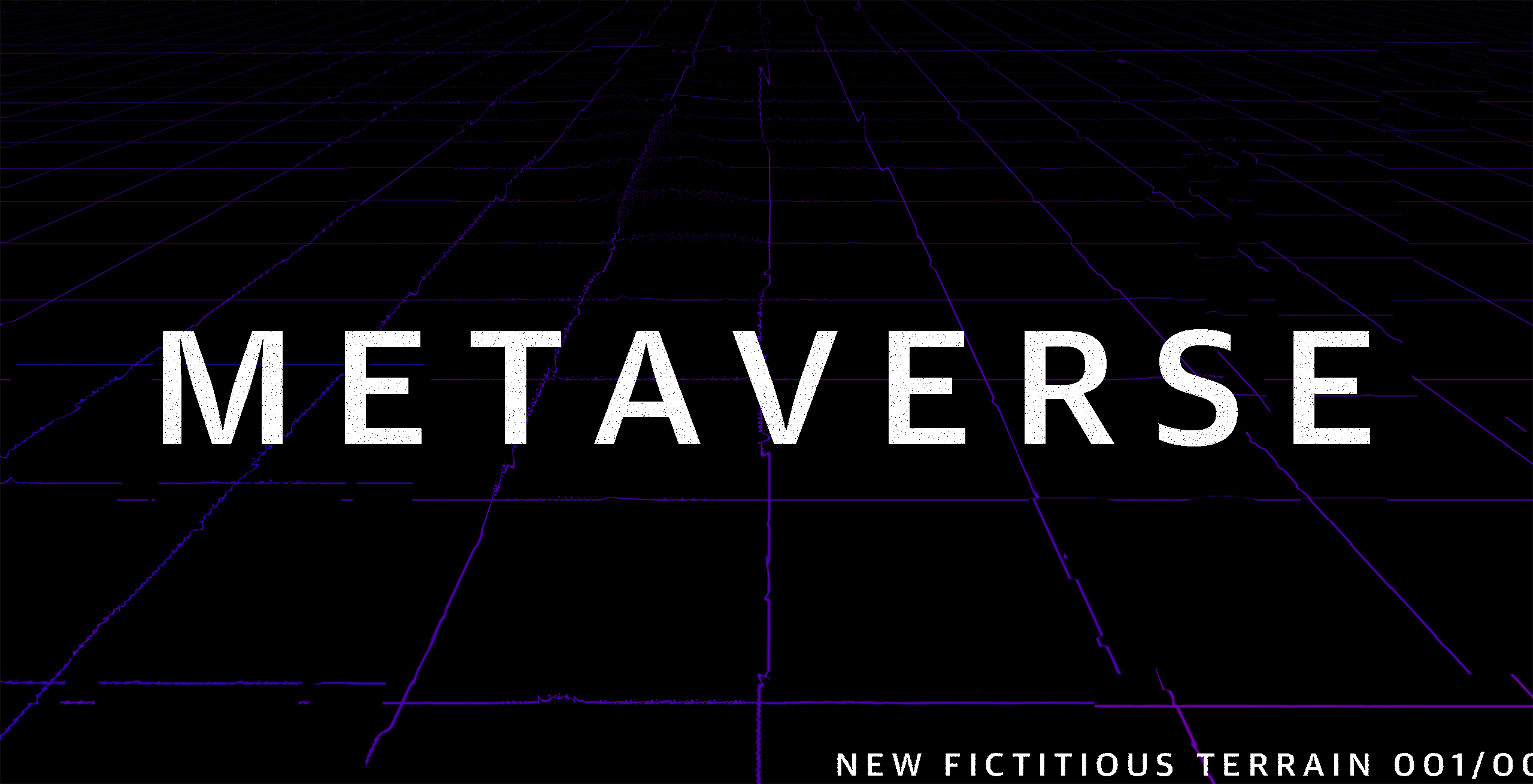 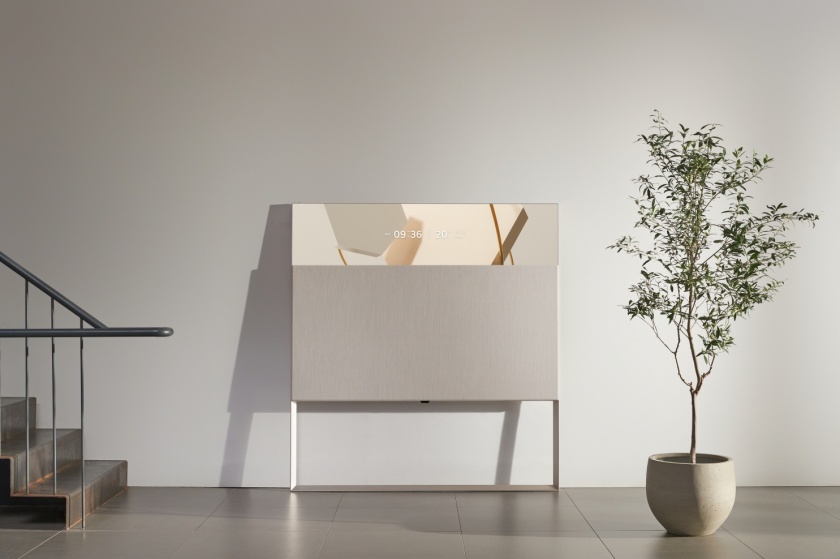