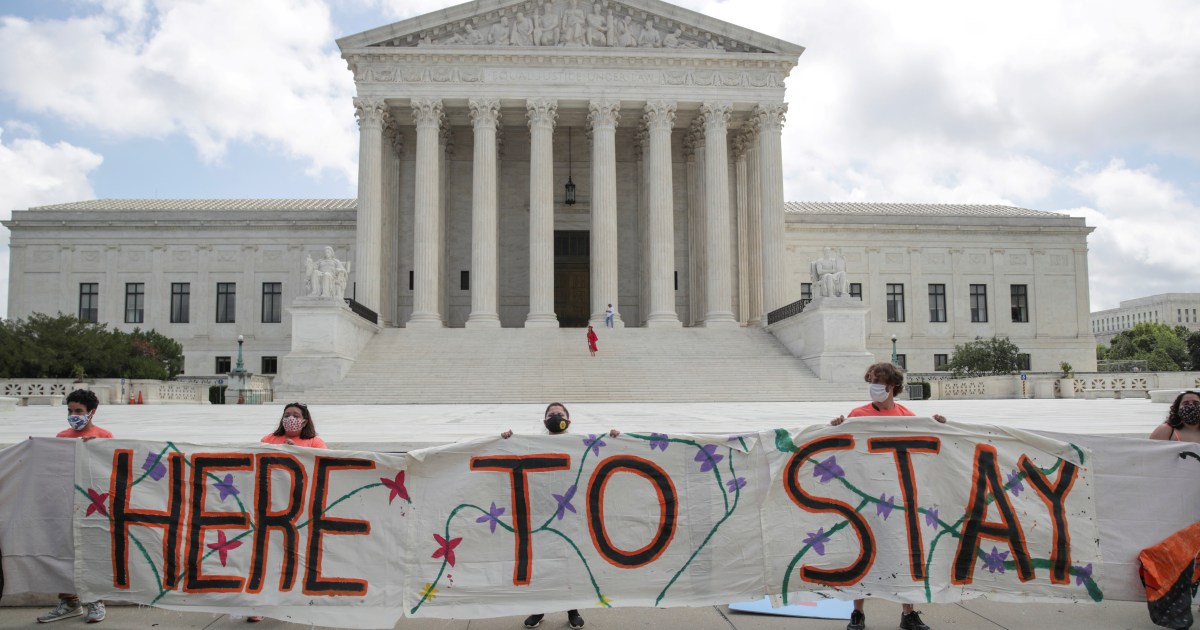 The Biden administration has unveiled its latest attempt to “preserve and fortify” DACA, a programme that shields from deportation hundreds of thousands of immigrants who came to the United States as children.The proposed regulation attempts to satisfy concerns raised by a federal judge in Houston, who ruled in July that the Deferred Action for Childhood Arrivals, DACA, was illegal.In that decision, US District Judge Andrew Hanen, an appointee of former President George W Bush, said the Obama administration overstepped its authority and did not properly seek feedback when it introduced DACA in 2012.He allowed for renewals to continue but prohibited new enrollments. The Biden administration is appealing. In the meantime, the new rule announced on Monday would solicit public comment to address the issue raised by Hanen.“The Biden-Harris Administration continues to take action to protect Dreamers and recognize their contributions to this country,” US Department of Homeland Security Secretary Alejandro Mayorkas said in a statement, using the term used to describe immigrants who came to the US as children.Dreamers have been an outspoken group of educated young people, often advocating not only for their own cause but for equality and social justice issues in the US, File: Gabrielle Crockett/Reuters]“This notice of proposed rulemaking is an important step to achieve that goal,” said Majorkas, who also called on Congress to act swiftly to provide “the legal status they need and deserve”.He said legislation should be enacted through spending negotiations, a tactic that suffered a potentially critical blow this month when the Senate parliamentarian prohibited it.‘Not a permanent fix’Immigration advocates welcomed the move, but said it still falls short of legislation that would permanently protect Dreamers from deportation.“This is obviously positive because it provides protection to this very vulnerable community,” said Elise de Castillo, executive director of the Central American Refugee Center, a New York-based refugee support group.“But we can’t continue to protect hundreds of thousands of immigrants who have only known this country through regulation and executive decisions that, as we’ve seen, are highly vulnerable to legal challenges,” de Castillo told Al Jazeera.Ali Noorani, president of the National Immigration Forum advocacy group, also said the Biden administration’s plan addresses the legality of how DACA was created but leaves the programme’s future in doubt.“Formalizing DACA is a positive step, but it’s not a permanent fix. This development is yet another reminder that Congress must act,” Noorani said in a statement.Stephen Yale-Loehr, a professor of immigration law practice at Cornell Law School, said the administration’s proposal carries no major changes and “is an effort to bulletproof the existing programme from litigation challenges”.The programmeThe 205-page proposal will be published on Tuesday in the Federal Register, triggering a 60-day period for public feedback that ensures it is unlikely to take effect for several months.It adheres to the same criteria, which include arriving in the country before age 16, continuously residing in the US since arrival and being in the country on June 15, 2012.Since 2012, more than 825,000 immigrants have enrolled in DACA. In addition to shielding them from deportation, DACA recipients are eligible to work legally in the US, study and get drivers’ licenses.Almost a decade after the programme was rolled out, Dreamers have been an outspoken group, advocating for equality and social justice issues.A Pew Research Center survey suggested that 74 percent of Americans favour giving DACA recipients permanent legal status in the US, File: Tom Brenner/Reuters]Last year, more than 200,000 Dreamers were front-line healthcare workers, helping the nation battle the COVID-19 pandemic, according to the Center for American Progress, a liberal policy institute in the US capital.Research shows Americans broadly support Dreamers, most of whom are from Latin America. According to a Pew Research Center survey conducted last year, 74 percent of Americans said they favour giving DACA recipients permanent legal status.But the programme has been caught up in the wider political wrangling over immigration.On Sunday, Senate Democrats hit a major roadblock in their effort to allow millions of undocumented immigrants – including Dreamers – to remain in the US after the Senate Parliamentarian ruled against attaching the measure to a $3.5-trillion spending bill.Farmworkers, essential workers and immigrants with temporary protected status, which gives work permits and deportation relief to those hailing from nations hit by violence or natural disasters, are also included. 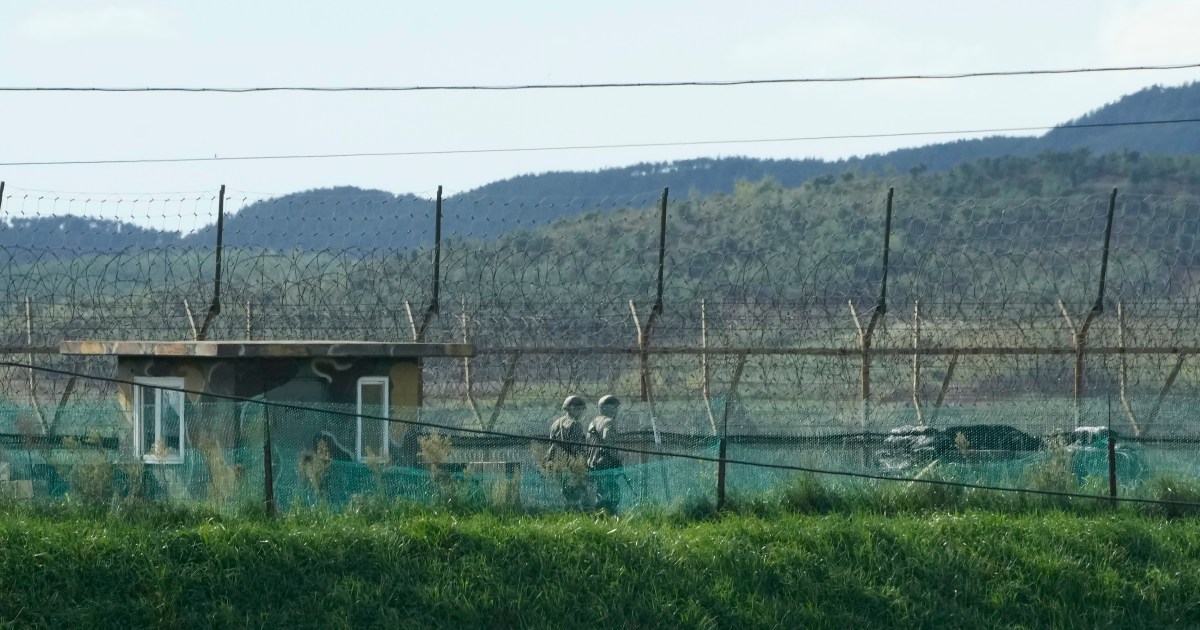 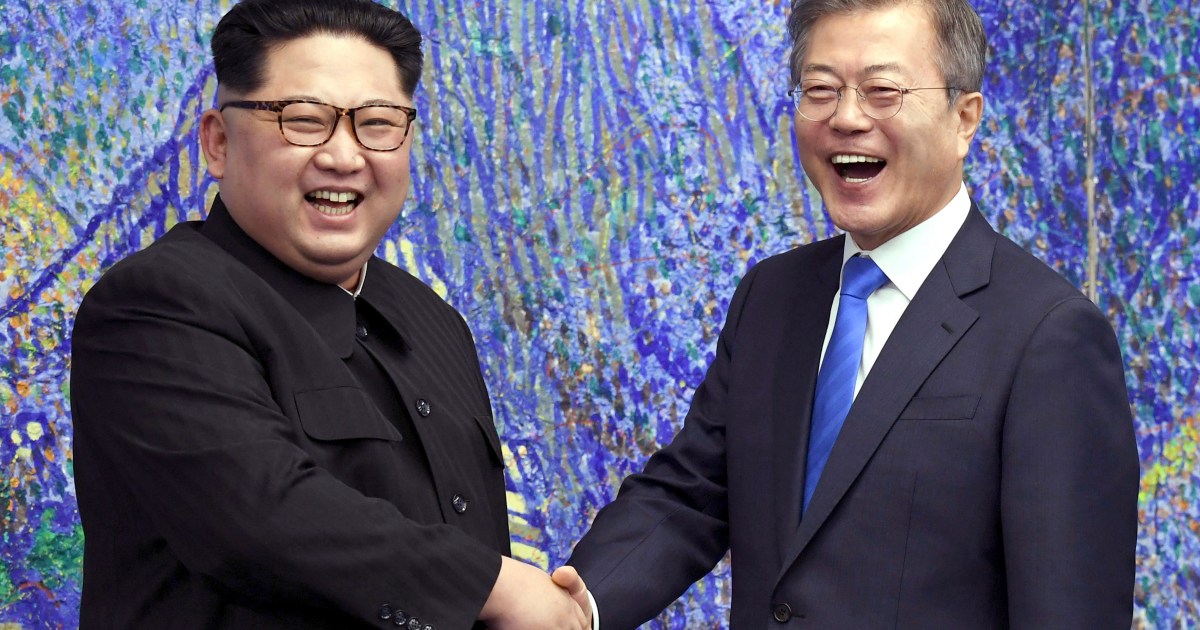 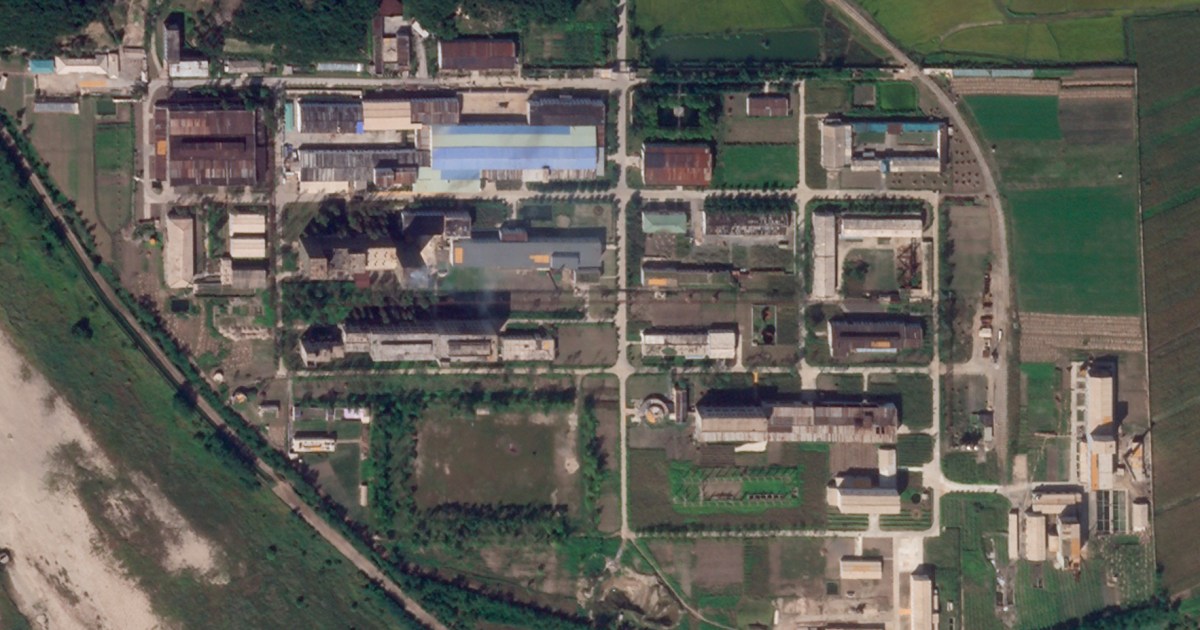 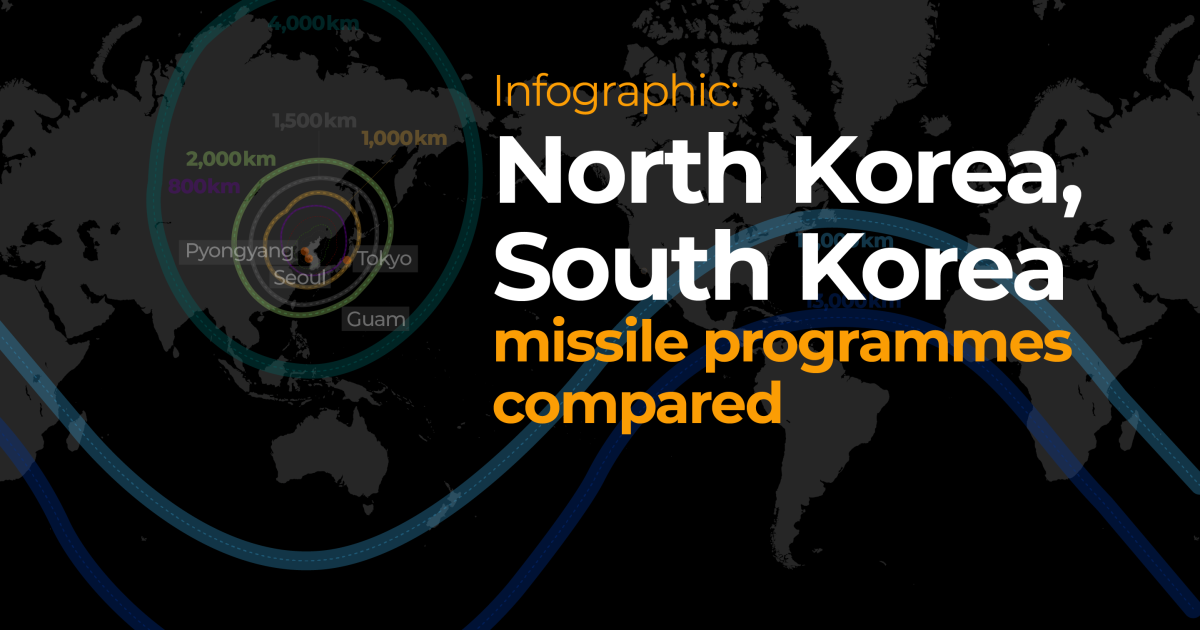